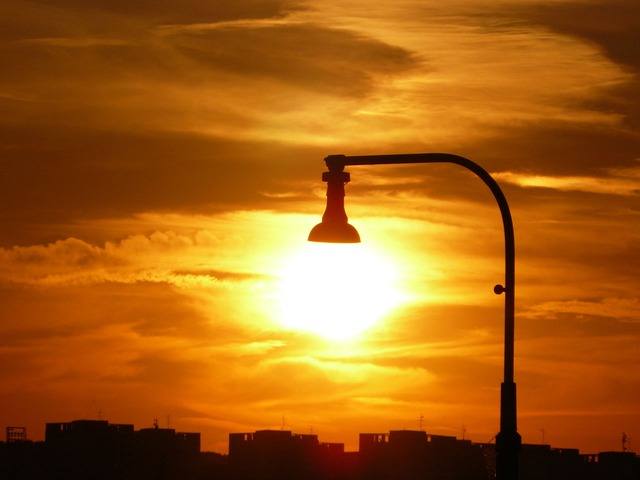 John 20:19-21 Then, the same day at evening, being the first day of the week, when the doors were shut where the disciples were assembled,[c] for fear of the Jews, Jesus came and stood in the midst, and said to them, “Peace be with you.”20 When He had said this, He showed them His hands and His side. Then the disciples were glad when they saw the Lord.

21 So Jesus said to them again, “Peace to you! As the Father has sent Me, I also send you.

Let’s not take for granted what we know about the story of the empty tomb. Let’s read it again for message that God has for us today!

Mary said the to the disciples and also to the angels, “They have taken away the Lord and I do not know where they have laid Him.” – As we look around our society, where do notice that the Lord ahs been “taken away?”

The linen cloths and the handkerchief were evidence of where Jesus was. – What evidence of Jesus Christ do we have in our lives?

For as yet they (the disciples) did not know the scripture. – What’s our excuse for not acknowledging Jesus these days?

“Mary told the disciples…! – What witness do we give others of our encounter with Jesus?

This message is part of a series called God's Word. There are 3 other messages posted in this series.