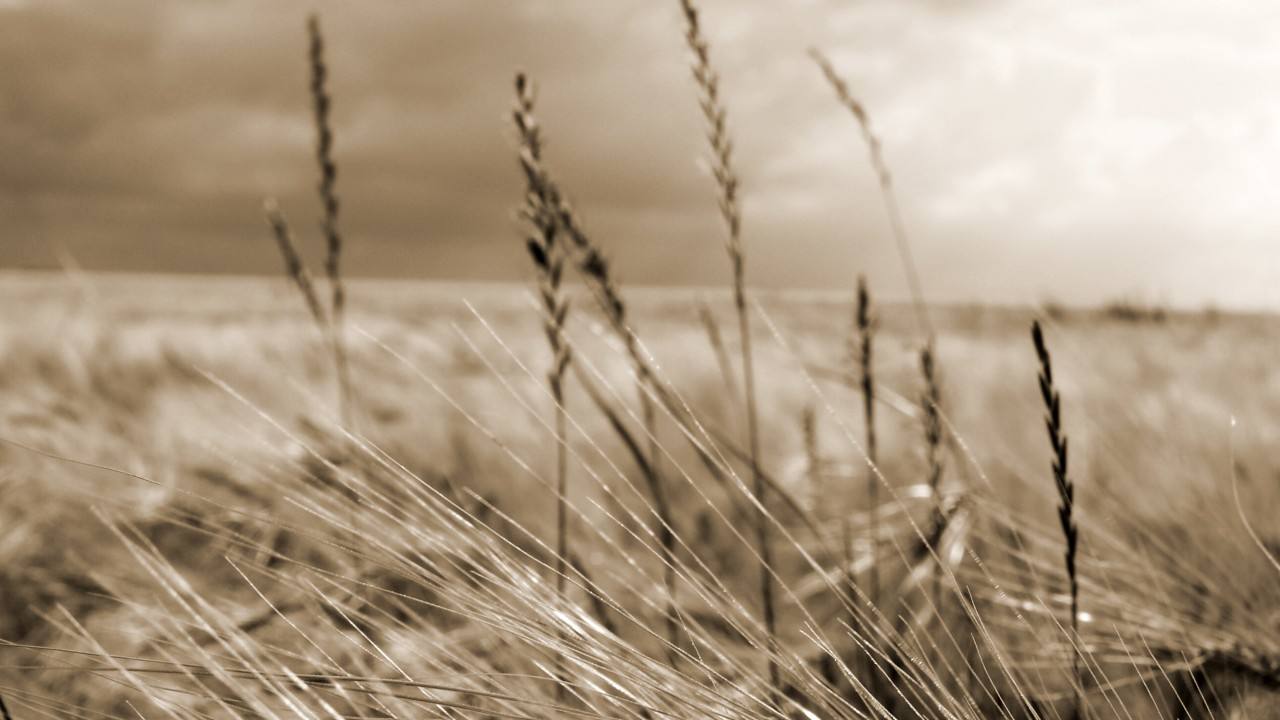 “Should You Decide to Accept…!”

John 4:27-38  At this point His disciples came, and they were amazed that He had been speaking with a woman, yet no one said, “What do You seek?” or, “Why do You speak with her?” 28 So the woman left her water pot, and went into the city and *said to the men, 29 “Come, see a man who told me all the things that I have done; this is not the Christ, is it?” 30 They went out of the city, and were coming to Him.

31 Meanwhile the disciples were urging Him, saying, “Rabbi, eat.” 32 But He said to them, “I have food to eat that you do not know about.” 33 So the disciples were saying to one another, “No one brought Him anything to eat, did he?”34 Jesus *said to them, “My food is to do the will of Him who sent Me and to accomplish His work. 35 Do you not say, ‘There are yet four months, and then comes the harvest’? Behold, I say to you, lift up your eyes and look on the fields, that they are white for harvest. 36 Already he who reaps is receiving wages and is gathering fruit for life eternal; so that he who sows and he who reaps may rejoice together. 37 For in this case the saying is true, ‘One sows and another reaps.’ 38 I sent you to reap that for which you have not labored; others have labored and you have entered into their labor.”

The theme for this message is: “Your mission, should you choose to accept is to…”

As you listen to the message consider the following as you apply what God is teaching you to your life.

Although outreach mission is important to God, He allows us choose whether or not we would participate.

Notice the reaction of His disciples while Jesus was with the woman at the well – They were amazed at Him speaking to a woman.

Notice the actions of the woman at the well and then the men of the city.

The disciples wanted Jesus to eat, but He had a different (spiritual) view of food.

Jesus had a different (spiritual) view of the harvest and sowing and reaping.

Jesus’ good news had to do with belief and eternal life.

John 1:14  And the Word became flesh, and dwelt among us, and we saw His glory, glory as of the only begotten from the Father, full of grace and truth.

John 1:10 “If you knew the gift of God, and who it is who says to you, ‘Give Me a drink,’
you would have asked Him, and He would have given you living water.”

This message is part of a series called Harvesting in 2016!. There are 6 other messages posted in this series.