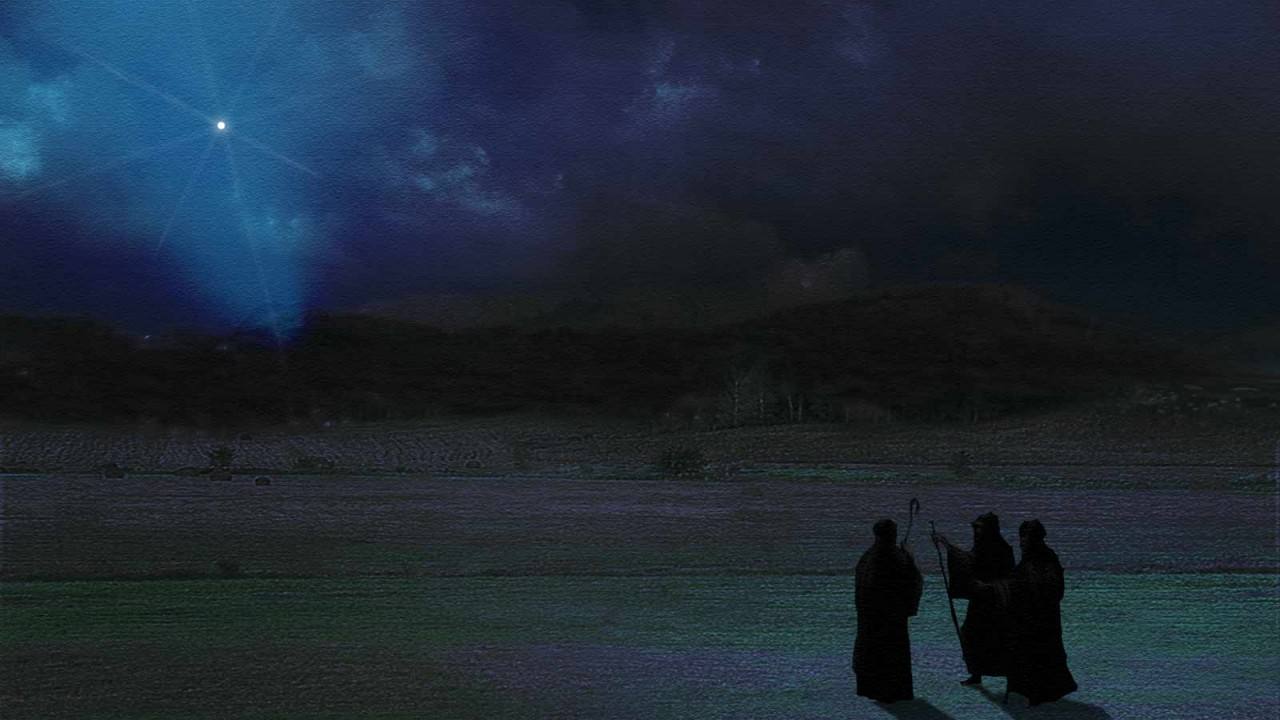 Hebrews 1:1 (NET)  After God spoke long ago in various portions and in various ways to our ancestors through the prophets, 2 in these last days he has spoken to us in a son, whom he appointed heir of all things, and through whom he created the world.

When it comes to true hope, prophecy is involved.

People didn’t know about all God was up to. – Hope was in the making!

What is prophecy? – a prediction of something to come

Our first key truth: Prophecy is inspired by God – His divine influence

Going through a long line of prophets, God has been addressing our ancestors in different ways for centuries. Recently he spoke to us directly through his Son. By his Son, God created the world in the beginning, and it will all belong to the Son at the end. This Son perfectly mirrors God, and is stamped with God’s nature. He holds everything together by what he says—powerful words!

All was not revealed to each one prophet; but one received one portion of revelation, and another another.
Each prophet only knew in part; but when that which was perfect (made complete) came in the Messiah, that which was in part was done away

Apostle Paul said, “For in Him dwells all the fullness of the Godhead bodily; 10 and you are complete in Him, who is the head of all principality and power.  -1 Corinthians 13:12

Our second key truth: Prophecy has a Promise of Fulfillment – a declaration that God will do…

Ezekiel 12:25  For I am the Lord. I speak, and the word which I speak will come to pass; it will no more be postponed; for in your days, O rebellious house, I will say the word and perform it,” says the Lord God.’ ”

When you take into account all the prophecies sent by God… – they all had a promise of fulfillment
– they all were declarations of what God was going to do!
Our third key truth about prophecy is that true prophecy has fulfillment; it comes into reality

Matthew 1:22-23 (NET)  This all happened so that what was spoken by the Lord through the prophet would be fulfilled: 23 “Look! The virgin will conceive and give birth to a son, and they will name him Emmanuel,” which means “God with us.”

When Matthew said, “This all happened so that what was spoken by the Lord through the prophet would be fulfilled: he specifically said this about a number of happenings that were specifically mentioned in the gospel of Matthew.
These include the birth of Christ, the time when Joseph and Mary took Jesus and fled to Egypt, when Joseph and Mary took Jesus and moved to Nazareth to live, when Jesus went to live in Capernaum, when Jesus cast out demons and healed the sick, when Jesus was a servant to the Gentiles throughout Galilee, and even when Jesus spoke in parables. – all were prophesied!

The Bringing of a Better Hope

This message is part of a series called The Bringing of a Better Hope. There are 4 other messages posted in this series.